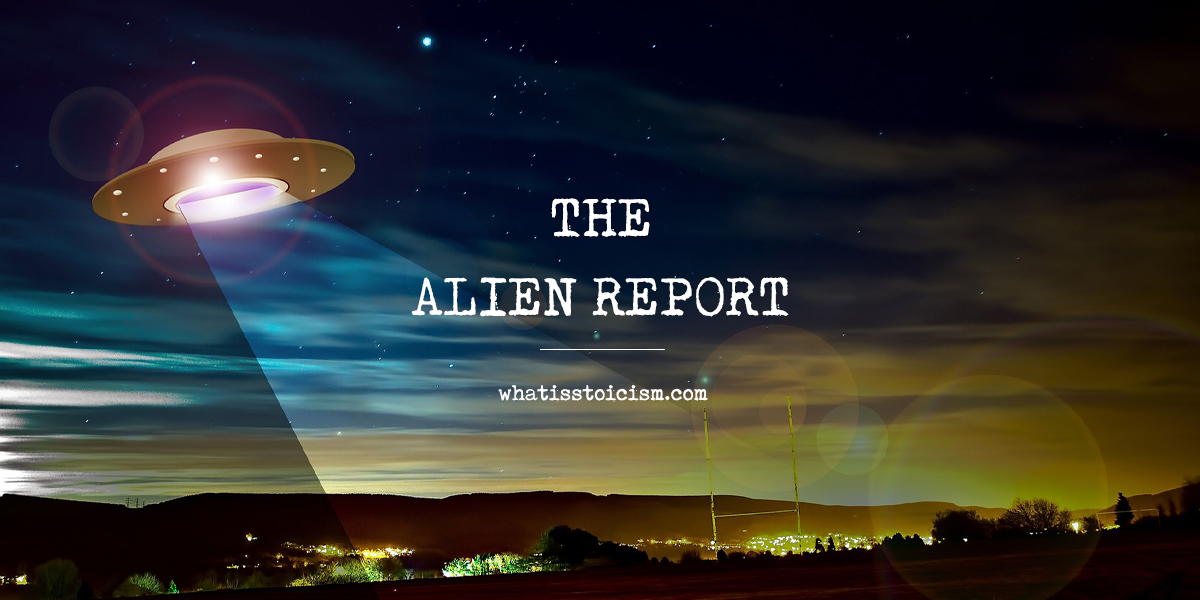 We humans have fallen mindlessly into the habit of overcomplicating things. And by things I mean pretty much everything. We invent value where there would otherwise be none, we apply imaginary judgements that make us anxious, we rarely see what’s in front of us simply for what it is.

Anthony de Mello has a nice line in his book The Way to Love:

“A dog is a dog; a rose, a rose; a star, a star; everything is quite simply what it is. Only the adult human being is able to be one thing and pretend to be another.”

The adult human is also able to see one thing and pretend it is another.

For Stoics like Marcus Aurelius it was a common practice to fight against this impulse, to try to see things objectively in their simplest form:

“This should be your practice throughout all your life: when things have such a plausible appearance, show them naked, see their shoddiness, strip away their own boastful account of themselves. Vanity is the greatest seducer of reason: when you are most convinced that your work is important, that is when you are most under its spell.”

The idea behind this is that most anxiety, desire and tension comes from perceptions that have been built up about a thing, but ultimately don’t reflect the true nature of the thing at all. When we remove these perceptions we remove our dependence on and fear of them.

A fun writing prompt I discovered recently via Tim Ferriss fits well with this intention towards objectivity. It goes as follows:

Imagine that you’re an alien arriving on planet Earth for the first time. You have to write a report on “the humans.” The idea is to help you look at daily life through fresh eyes. When done properly, almost everything we do can seem newly strange.

Give it a try. You can read my attempt below!

We have found the blue marble planet and observed its superior (ha!) lifeform over many calendar completions. Here is our report on the curious behaviour of “human.”

How To Be Your Own Best Friend