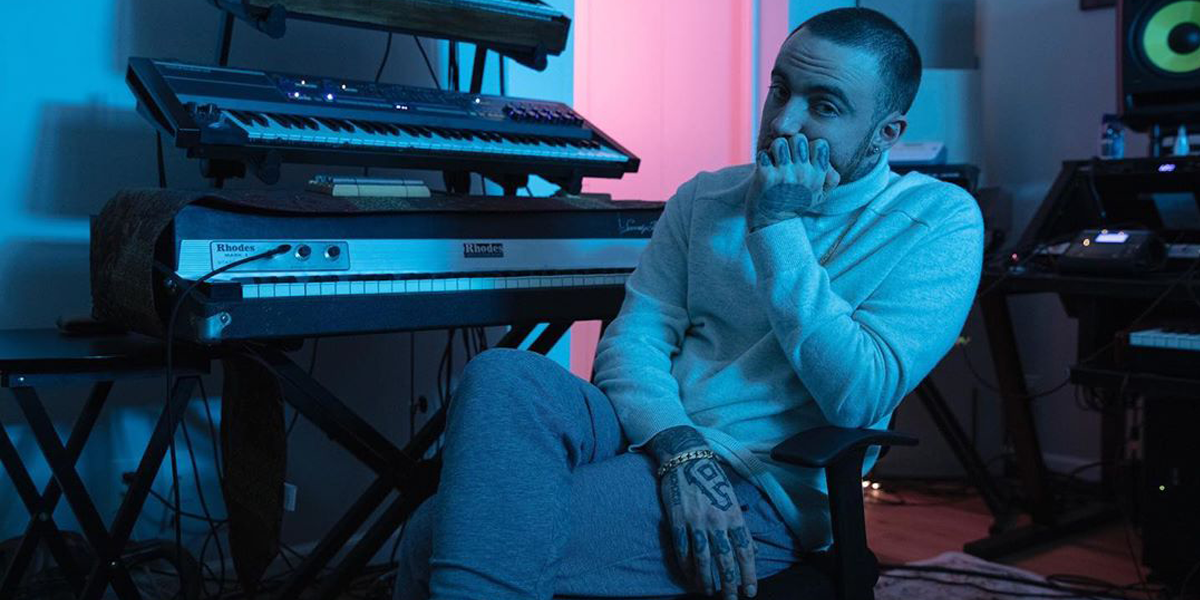 It’s Friday and you’re out browsing the local stores. You see something you want to buy but don’t have the money for right now. A yellow pair of sneakers. They’re unique, perfect, you. They’ve been on the market for a while but you just became aware of them. You resolve to save for them and head home. You wake up on Saturday morning and leave the house, dreaming of the day you’ll be stepping out in your new yellow sneakers. But you notice something weird. They’re not so unique anymore — everyone seems to be wearing them!
No, you haven’t woken up in a parallel universe where yellow sneakers are mandatory, nor have dozens of people accessed your thoughts and beaten you to the yellow sneaker punch. You’re experiencing the Baader-Meinhof phenomenon.

The Baader-Meinhof phenomenon is a cognitive bias. It’s the illusion where something that has recently come to one’s attention suddenly seems to appear with improbable frequency shortly afterwards. Simply put, the yellow sneakers were there before, you just weren’t noticing them.

In a similar way, the more I study Stoicism, the more I notice Stoicism in the world around me. Most of the time I assume it to be unintentional Stoicism — a person doesn’t need to have studied Marcus Aurelius to say or do something the “Philosopher King” would have approved of.

One medium it’s noticeable to me in is music. When artists get introspective, some form of (what I interpret as) Stoicism often flows out.

Mac Miller was an artist who got very introspective. Some of his musings on mortality proved sadly prescient when he passed away in September 2018 at the age of 26. He was open about his struggles with depression and found an outlet for his feelings in his music.

The simple beauty of Mac Miller’s commentary on life will perhaps never get the credit it deserves. Maybe people are dismissive of hip-hop due to the negative connotations sometimes attached to the genre. Maybe there are less cynical reasons. It’s insignificant in any case as credit and praise can often be empty, they can depend on something as arbitrary as the mood of the praiser.

What matters is the positive impact on those who are paying attention. It’s a powerful thing when you can relate to what you hear in lyrics, when you’re in the frame of mind to allow them to speak to you. Someone else has felt this way too. There’s plenty of evidence that Mac Miller’s lyrics spoke to many, especially in his hometown of Pittsburgh.

Listening to his body of work chronologically reveals deepening thoughts and ever more articulate ways of conveying them. As he evolved he was able to connect with more and more people by being more and more vulnerable.

Particularly in the last album Mac Miller released during his lifetime and the first one released posthumously, I’ve noticed some Stoic themes in his lyrics. The themes are overt when he is trying to find meaning in his existence, something he tragically seemed to be doing better at when he died. In his words he just needed a way out of his head, and there was some suggestion he was finding it.

Here are some of Mac Miller’s lyrics that I’ve found to have relatable parallels with Stoicism. Of course, these are open to interpretation but I hope if they encourage you to listen to the songs (the YouTube link for each has been included) then you’ll find the positivity and Stoic resilience in them.

“Isn’t it funny? We can make a lot of money
Buy a lot of things just to feel a lot of ugly”

“Is it not madness and the wildest lunacy to desire so much when you can hold so little?…[it is folly] to think that it is the amount of money and not the state of mind that matters!”

Seneca The Younger, Consolation to Helvia

Lesson: Attaching happiness to external factors and material items is a losing battle as our acquirement of such things is not fully within our control and we’ll always be chasing bigger and better if we start down that path. Mac Miller seemed to realise this as more success brought him more rewards.

“Oh, I been a fool but it’s cool, that’s what human beings do
Keep your eyes to the sky, never glued to your shoes”

“You can rid yourself of many useless things among those that disturb you, for they lie entirely in your imagination; and you will then gain for yourself ample space by comprehending the whole universe in your mind, and by contemplating the eternity of time, and observing the rapid change of every part of everything, how short is the time from birth to dissolution, and the illimitable time before birth as well as the equally boundless time after dissolution.”

Lesson: Missteps in life are inevitable, it’s how you react to them that defines you. Learn from your mistakes and be fatalistic to what has gone before. Keep your head up and move forward.

“Some people say they want to live forever
That’s way too long, I’ll just get through today”
…
“‘Fore I start to think about the future
First, can I please get through a day?”

“They lose the day in expectation of the night, and the night in fear of the dawn.”

Seneca The Younger, On the Shortness of Life

Lesson: Learn from the past but let it go. Plan for the future but don’t obsess. Live in the present.

“You never expect to drop, so hold on, but
That just the way it goes, your God don’t wait for no one
And when that’s all you know, it keep you on your toes”

Song: I Can See, Album: Circles
What the Stoics said:

“Fate leads the willing and drags along the reluctant.”

Lesson: It’s prudent to consider the bad things that could befall us so that we may avoid them but we should also remember that, no matter how much we prepare, bad things will still happen. If we accept those things as good, as challenges to overcome, we will be much less susceptible to disruption.

“Yeah, things like this ain’t built to last
I might just fade like those before me”
…
“I make this planet feel like home
It’s us versus time, the door is closing
So far beyond all our control”

“Consider that before long you will be nobody and nowhere, nor will any of the things exist that you now see, nor any of those who are now living. For all things are formed by nature to change and be turned and to perish in order that other things in continuous succession may exist.”

Lesson: Consider this the next time you’re worried or anxious — we’re all living in what is a blip on the timeline of all existence. That’s not as gloomy as it might seem. It promotes gratitude, it allows us to focus on today, it raises our awareness of what is around us.

“He suffers more than necessary, who suffers before it is necessary.”

Lesson: When we worry excessively about what’s ahead of us we waste a lot of energy on events that may not even come to pass. With the right mindset and support, we can work to minimise these worries.

Although all these references are indirect and it’s not clear if Mac Miller had any awareness of Marcus Aurelius, Seneca, or Epictetus, there’s also a more obvious nod to Stoic philosophy in his work. It’s another example of the poignant foreshadowing that we can now see in hindsight.

In the video for the single Self Care, Mac starts out buried alive. He uses a knife to carve “Memento Mori” into the lid of his coffin before punching through the words and eventually escaping. Memento Mori is a Latin phrase meaning “remember you must die” and was a concept used by the Stoics to remind themselves that life is short, and to make the most of their limited time.

The symbolism in Mac Miller’s use of the phrase is clear. Although he was going through the difficulty of being trapped inside his own head, he was finding new perspectives and trying his best to break out and live a meaningful life. Sadly he passed away not long after that music video was filmed, but in the legacy he has left, there remains meaning and comfort for those going through similar struggles.

It is with life as it is with a play, — it matters not how long the action is spun out, but how good the acting is. It makes no difference at what point you stop.