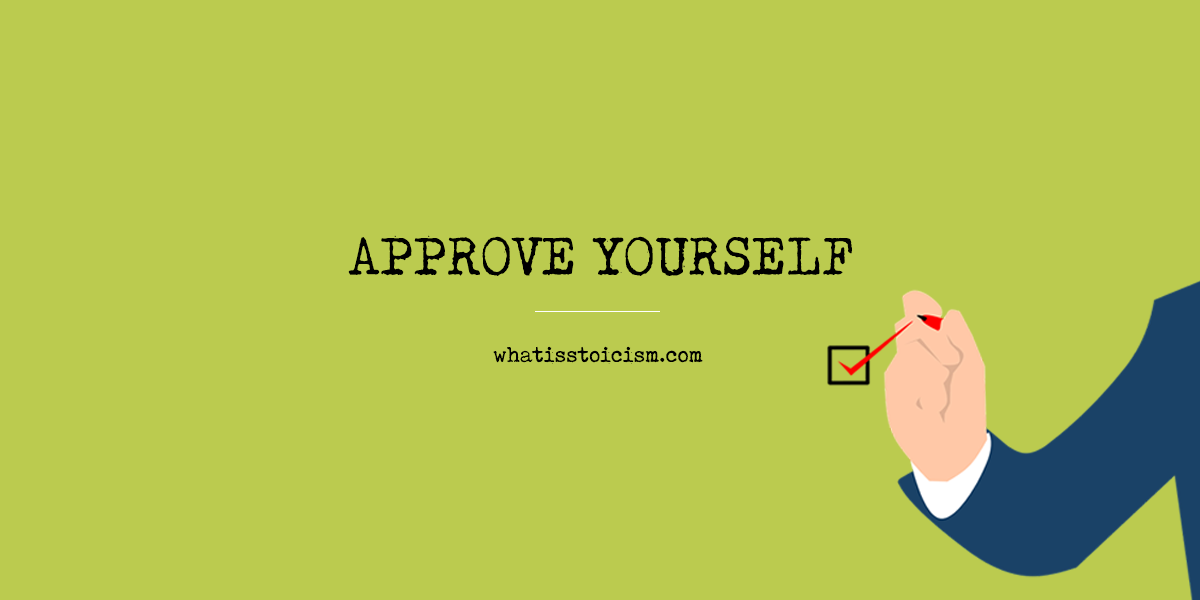 You’re a genius, fantastic, such an amazing person. That felt good to hear didn’t it?

Well, I was lying – you suck, you’re terrible, just awful. That didn’t feel so good, right?

Those feelings would probably be even more intense if someone was saying these things to you in person. A guaranteed shift in your mood.

It’s a simple example of how reliant we can be on praise and how affected we can be by criticism. Even if there is no basis to either, they have the power to make or ruin a day, a week, a life.

Our method of processing praise by feeling good is an instinctive one, we don’t tend to question it. And because it feels good we seek more of it. We repeatedly seek to fulfill the expectations of those who would praise us. We seek to prove ourselves.

While that can sometimes be a good motivator for achievement, it means we’ll instinctively feel bad if we don’t fulfill certain people’s expectations. If those people don’t praise us, or worse, if they criticize us.

So how do we remove this dependence? How do we stop granting other people permission to decide our worth, our mood, at any given time?

We should decide our own worth and feel good because praise and criticism are just the opinions of others and not our concern. The alternative is making every decision based on what someone else will approve of.

But again, how? Here are some ideas:

They’re just ideas. They can be used as a first step or to inspire your own ideas. If you can change old habits you’ll start to value being yourself more than being praised by someone else.

This isn’t to say that we shouldn’t be challenged, that we should be constantly telling ourselves we’re right and can’t be told otherwise. Examine criticism. If it’s justified then use it as feedback to improve. If it’s not justified, laugh at it and return to your new default of self-approval.

Exercise: Prepare Your Own Stoic Reminders