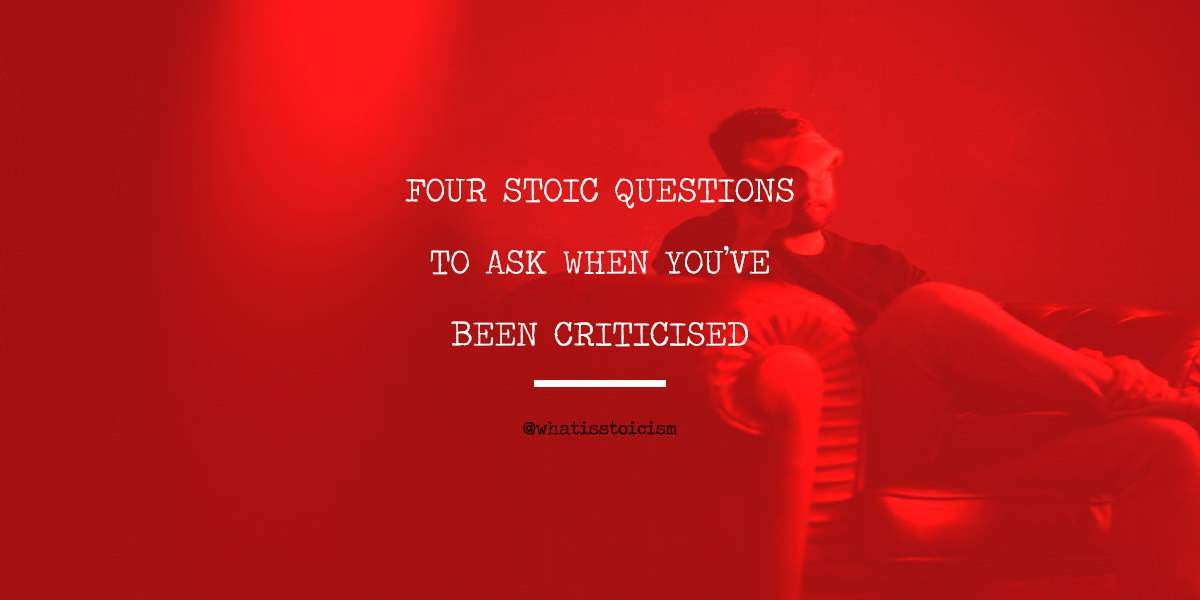 When you’ve been criticised, remember this: everyone judges everyone else by their own standards.

The judgemental “I can’t believe you did that” is a thin mask for “I wouldn’t have done that”. The spotlight is projected onto someone else’s actions, often in a denigrating way, when actually the judgement is saying more about the judge. This no more evident than when you get criticised for trying something new, something that upsets the status quo. Those who sit watching on engage their limiting beliefs and attempt to yank down the pretender who had the audacity to attempt to stand up. Fear is often the reason that they wouldn’t have done that.

As Adam Sandler’s main character says in the movie Mr. Deeds, it’s hard to soar with the eagles when you’re surrounded by turkeys.

Remember that the resistance you experience from others is directly proportional to how deeply they’ve stamped out their own creative sparks. The more you try to change, the harder they’ll push back because you’re reminding them of everything their limiting beliefs prevent them from doing themselves.

Being judged like this, especially after taking a risk in an attempt to better yourself, can be perturbing. From the nine year old YouTuber working hard to provide engaging content being told to kill himself to basically most Twitter threads, there is a naysayer for every situation.

The advice in these situations is usually the same — disregard everything anyone else says, listen to your own heart! This might be applicable in some cases, but is there a better way, a way to draw from how the Stoics would have dealt with such a disruption? Can we examine where these judgements come from and get them dealt with rather than ignoring them?

What To Ask Yourself When You’ve Been Criticised

Here are four Stoic questions we might ask when we find ourselves surrounded by gobbling turkeys:

“If anyone can refute me—show me I’m making a mistake or looking at things from the wrong perspective—I’ll gladly change. It’s the truth I’m after, and the truth never harmed anyone. What harms us is to persist in self-deceit and ignorance.”

Examine the judgement that has been passed, the criticism that has been hurled. However painful that may be, it is the obstacle that needs to be surmounted to allow us to continue on our path.

Can you honestly say that what was said is not true? Then leave that to the liar. They will soon be lying about someone else, and harming themselves all the while. If what was said was true then be grateful that you have been given advice you can learn from.

What is their motivation?

“Enter people’s minds, and you’ll find the judges you’re so afraid of — and how judiciously they judge themselves.”

When people compare themselves to others they often aren’t enthused by the results. Even though life isn’t a race against each other, they can feel they’re lagging behind. This can prompt misdirected feelings. Instead of working to improve what they feel are their own shortcomings, some will seek to be dismissive of the object of their comparison.

In these cases it’s more apt to feel pity than anger towards your transgressor. The nine year old Youtuber, Keoni Flynn, demonstrated this attitude perfectly when he reacted to the vile taunt he was subjected to by saying, “You know, I just feel bad for this person because something bad probably happened in their life to say that.”

What do I know about their character?

“When another blames you or hates you, or people voice similar criticisms, go to their souls, penetrate inside and see what sort of people they are. You will realise that there is no need to be racked with anxiety that they should hold any particular opinion about you.”

Who is criticising you? You might know their name and what they’ve said, but what kind of person are they? Is their attitude generally negative or constructive?

Look closely at their track record and decide if this is someone you respect. If it is, question one above (Are they right?) holds even more weight. If this is not someone you respect, not a virtuous person, consider how silly the notion actually is that you thought you wanted their approval.

Have I ever done the same?

“Let us put ourselves in the place of him with whom we are angry. At present an overweening conceit of our own importance makes us prone to anger, and we are quite willing to do to others what we cannot endure to be done to ourselves.”

When was the last time you passed judgement over someone, either publicly or privately? If the person you were judging asked themselves the previous three questions about you, what would the answers be?

Before you react with anger, remember that you may be punishing someone for something you have been much quicker to forgive yourself for. As Marcus Aurelius wrote (Meditations 5.33), “Be tolerant with others and strict with yourself.”

I’ve often sat fretting about what other people think of me. Avoiding judgement and criticism has influenced a lot of my decision making in the past. What I know now is that other people’s opinions, even the negative ones, are valuable. It’s feedback you don’t have to ask for. Using the four questions above you can even examine it thoroughly and work out what to do with it. You’ll soon find yourself further from the turkeys and closer to the eagles.

Exercise: Define Your ‘Epithets For The Self’

Your Stoic Daily Routine – Zero to Philosopher in One Day

How To Be Your Own Best Friend