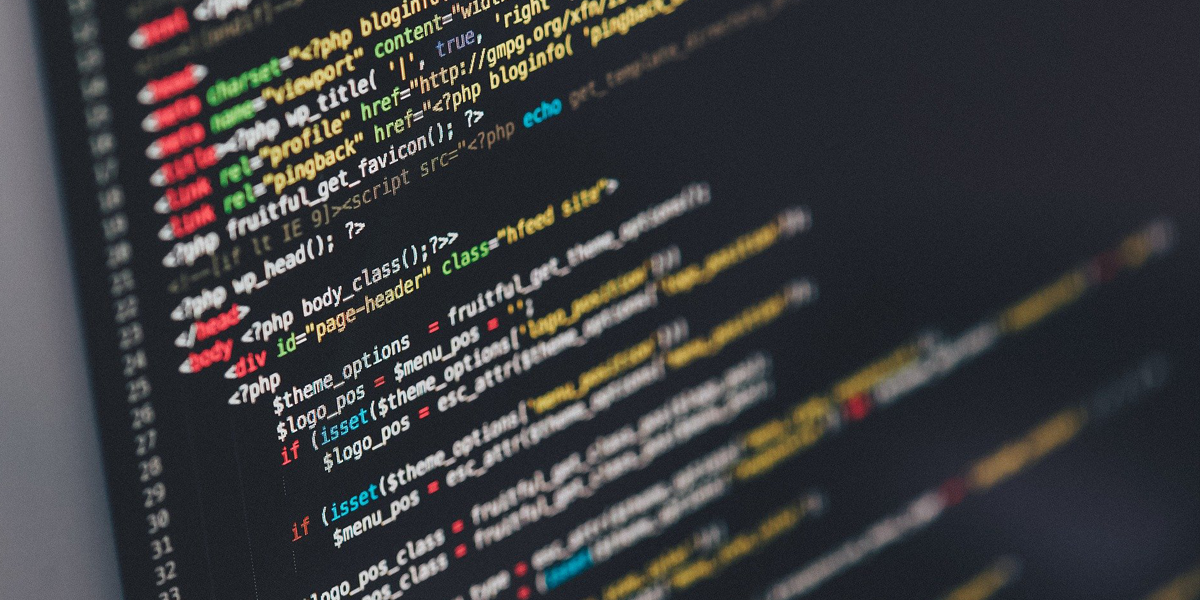 In the world of computer science, “If–then–else” is a conditional statement in a programming language that performs different actions depending on whether a boolean condition evaluates to true or false.

In pseudo-code form, an If–then–else statement looks like this:

In the non-computer world, when we set out to achieve something, especially with the ultimate goal of being rewarded for the achievement, the If–then–else in our mind often looks like this:

Our happiness isn’t just deferred in this case, it’s conditional upon some future outcome or even someone else’s decision. We self-impose anxiety by gifting an event or a person power over us. The awards, rewards, and outcomes we crave cage and enslave us.

The remedy for this conditional happiness is not to give up trying to achieve things. It’s to recognise the triumph within the period of struggle. It’s to take back the power.

When Rocky got to the top of those steps at the end of his training montage he didn’t need a referee to raise his arms. He didn’t need someone else to declare victory for him – he celebrated like he’d already won the fight he was training for. It wasn’t complacency, it was happiness. It was overflowing contentment that he had done everything within his control to prepare and the acceptance that the outcome of the fight was now in the hands of fate.

“The chief task in life is simply this: to identify and separate matters so that I can say clearly to myself which are externals not under my control, and which have to do with the choices I actually control. Where then do I look for good and evil? Not to uncontrollable externals, but within myself to the choices that are my own.”

Focusing only on what we can control gives us freedom. Freedom from dependence on awards, rewards, and outcomes. We can and should still strive for these things, but we should give ourselves permission to declare victory when, like Rocky, we know we’ve done all we can.

When we do this, our internal If-then-else can be rewritten as follows:

Your Stoic Daily Routine – Zero to Philosopher in One Day

The 21-Day Daily Stoic Freedom Challenge – Day 8 – Do your max amount of pushups, situps or pull ups. Then wait for 1 minute. How many more can you do?