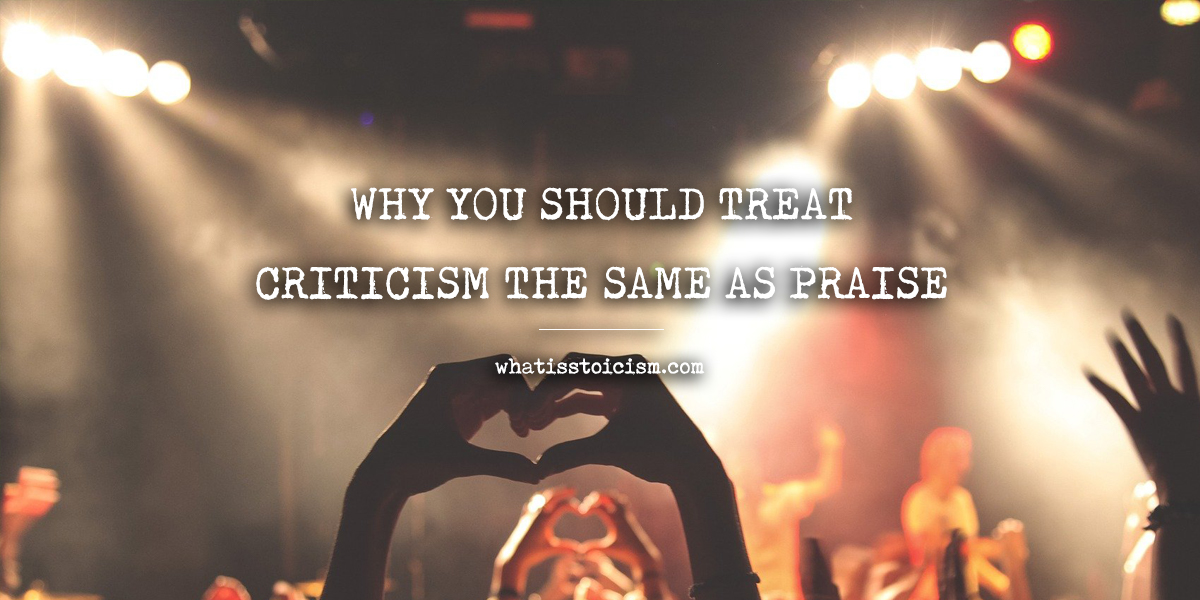 We tend to gravitate towards those who are doing well.

We revere those who are currently winning – business owners, sports coaches and players, authors, actors. We fantasize about being in their position and would love to get close to them for some of that gold dust to rub off on us.

Praise is heaped upon the greats, debates rage over who is the GOAT, the news media and social media pump people up to god-like status.

It’s good to have positive role models. It’s invaluable to be able to learn from those who have made it to the top; we can analyse how they made it there and apply the lessons to our own lives.

But how quickly it can change for them.

The media will call fraud on the business owner whose fifth venture fails even if the previous four were wildly successful.

Sports fans will call for their team’s coach to be fired if they lose three consecutive games, even if he exceeded all expectations last season.

Every defeat for an elite competitor over the age of thirty-five will be seen as a sign they are past their best.

I get it, heroes and villains get people talking. Extremes get people consuming news and posting on Twitter, they provoke a reaction. The quiet retreat of a superstar into mediocrity isn’t enough for the critics, they need a “how the mighty have fallen” story to revel in.

So, while we can learn about business and sport and success from those at the top, perhaps the most valuable lesson we can learn from them is how to deal with criticism. Being in the spotlight, criticism is something they are constantly exposed to, so they better have a strategy lest they capitulate under its weight.

Marcus Aurelius, the Emperor of an empire who is almost as idolized today as he was when he was alive two thousand years ago, said it starts with how we deal with praise:

“Everything in any way beautiful has its beauty of itself, inherent and self-sufficient: praise is no part of it. At any rate, praise does not make anything better or worse.”

The lesson for us? We don’t need praise to continue being our best selves and we certainly shouldn’t come to depend on it if we are to have any peace of mind.

That way, there’s no need to worry if the praise we are used to dries up. As Marcus also implied, we stay the same:

“Does the emerald lose its beauty for lack of admiration? Does gold, or ivory, or purple? A lyre or a dagger, a rosebud or a sapling?”

Praise is just an added judgement, it has no bearing on your true worth. The important thing is self-worth.

The most resilient among our idols will care as little about being praised as they will about being criticized. They will keep doing their job. They will keep focusing on their process, the things they can control. Their task is their work, praising or criticizing is someone else’s task.

It can be hard to find good examples of such people – perhaps the lure of praise and fame is too much or perhaps they do such a good job of avoiding it that they go completely under the radar.

Actions like Sia hiding her face and shying away from public attention because she “gets her validation elsewhere”, Woody Allen not attending the Oscars because he doesn’t believe in awards, Emma Stone shunning social media to protect against “that need to be liked, that need to be seen, that need to be validated, through no one that you know.”

It’s what Ryan Holiday wrote a whole book about. Ego really is the enemy.

As many are waiting to criticize as are waiting to praise, all it takes is one perceived failure to open the floodgates. Praisers and the critics are both fickle, but if we aren’t taking praise seriously then why should we take criticism seriously?

Meet with Triumph and Disaster, said Rudyard Kipling, and treat those two imposters just the same.

Sure, we should examine criticism and if it’s constructive then we can use it to improve, but if it’s an obvious attempt to hurt our reputation or simply make us feel worthless then it’s out of our control and not worth our time. Even if critics are delighted by our failures, we just keep doing our work; their words don’t touch us.

We can keep looking for exemplary actions to inspire us or we can just keep looking to the timeless words of Marcus Aurelius: