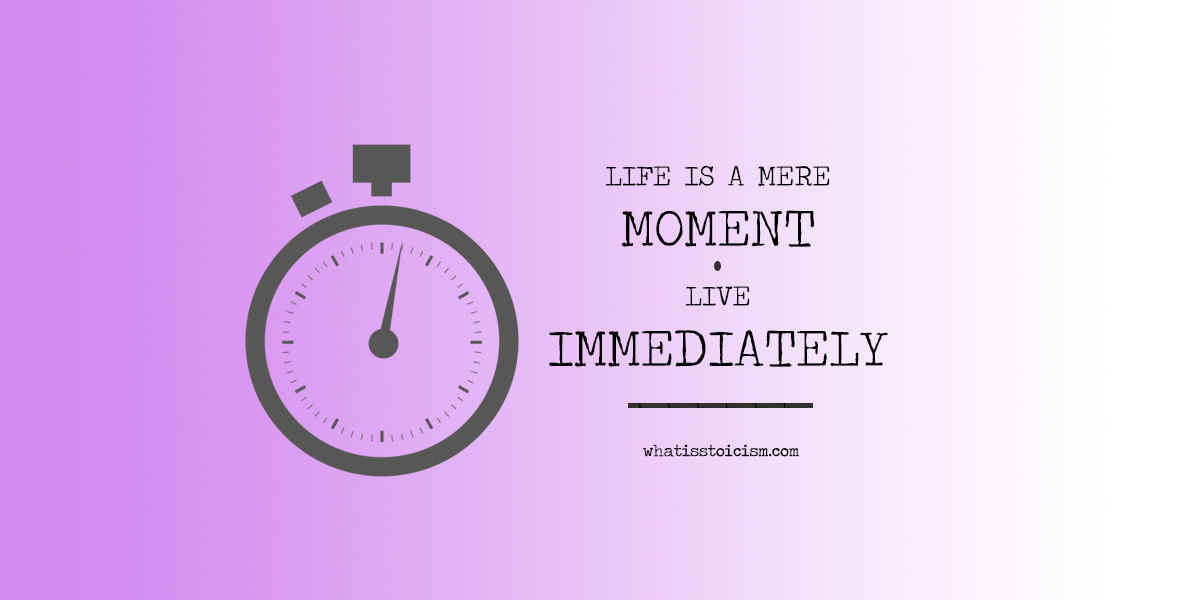 In Walker Percy’s The Moviegoer, the main character, Binx Bolling, periodically muses on the concept of a repetition. He first explains it as follows (if you’re like me, reading the explanation will need several repetitions before it sinks in!):

“What is a repetition? A repetition is the re-enactment of past experience toward the end of isolating the time segment which has lapsed in order that it, the lapsed time, can be savored of itself and without the usual adulteration of events that clog time like peanuts in brittle.”

If you’re still not sure, all will become clear.

The novel tells the story of Binx’s existential quest to find God and find meaning, and his determination not to be defeated by “everydayness.” Such is the seriousness of his search that he reflects deeply on many aspects of life, including this passage of time, this repetition:

“Last week, for example, I experienced an accidental repetition. I picked up a German-language weekly in the library. In it I noticed an advertisement for Nivea Creme, showing a woman with a grainy face turned up to the sun. Then I remembered that twenty years ago I saw the same advertisement in a magazine on my father’s desk, the same woman, the same grainy face, the same Nivea Creme. The events of the intervening twenty years were neutralized, the thirty million deaths, the countless torturings, uprootings and wanderings to and fro. Nothing of consequence could have happened because Nivea Creme was exactly as it was before. There remained only time itself, like a yard of smooth peanut brittle.”

It’s a beautiful and powerful notion. It immediately makes you think of things that have remained unchanged over the years – how can anything at all have happened during that time if these things are just as they were? All these unchanged things continue to observe the world today, unmoved by what they’ve seen. The repetition renders you, like these things, almost a viewer of the lapsed time, instead of a participant in the events that took place during it.

It makes you consider what you’ve actually done in that lapsed time and ask, as Marcus Aurelius did: how much of it was necessary? Binx Bolling is made to reflect in this way when he is haunted by the seats in a movie theater, which have endured since a previous visit:

“There was this: a mockery about the old seats, their plywood split, their bottoms slashed, but enduring nevertheless as if they had waited to see what I had done with my fourteen years. There was this also: a secret sense of wonder about the enduring, about all the nights, the rainy summer nights at twelve and one and two o’clock when the seats endured alone in the empty theater. The enduring is something which must be accounted for. One cannot simply shrug it off.”

It’s like when you revisit somewhere you haven’t been since you were a child and many of the features you remember have remained in place. You think about who you were then and who you have become. How you’re looking at this familiar place through different eyes now and what events in the intervening years have led you back here.

The Stoics also had plenty to say on how we should deal with the passage of time. Seneca even wrote an essay entitled On the Shortness of Life, in which he applies Stoic principles to advise how our time should best be used. One of the key points he made was that everyone is allotted enough time to live a good life but they waste much of it in meaningless pursuits. And these days there are infinitely more meaningless pursuits to distract us than when Seneca said his piece!

It might be somewhat alarming to you if, like Binx Bolling, a repetition causes you to question how you have used a certain block of time and leaves you struggling to answer, but remember this: here you are, right now, living, reading this, in the present. The present is all anyone has – the past is gone, the future is yet to come. Yes, it is wise to learn from the past and to plan for the future, but it is right now that we should focus on. As Seneca wrote, we “lose the day in expectation of the night, and the night in fear of the dawn.”

Think of all the time that has passed since the ancient Stoics lived two thousand years ago, think of the millions of years that flew by before that. We’re not here for a long time, “life for each of us is a mere moment.” Consider that the next time you’re worried or anxious – we’re all living in what is a blip on the timeline of all existence.

It sounds gloomy, like damn our time is really limited. It’s not gloomy. It promotes gratitude, it allows us to focus on today, it raises our awareness of what is around us. Knowing we have a finite amount of time helps us appreciate the smaller things every day while we still can and gives us a deadline by which we need to get things done. The more we can enjoy the smaller things the more there is to enjoy. And what would get done if our time was infinite? We’d keep putting things off until “someday.”

If you need a more vivid image of finiteness, try this meditation from Anthony de Mello’s Awareness:

“The passport to living is to imagine yourself in your grave. Imagine that you’re lying in your coffin. Imagine you’re lying flat and you’re dead. Now look at your problems from that viewpoint. Changes everything, doesn’t it? What a lovely, lovely meditation. Do it every day if you have the time. It’s unbelievable, but you’ll come alive.”

So pay attention to repetitions, use them as a reminder of the passage of time. But don’t meet them with anxiety – let them wake you up and energise you, let them bring you back to life. To quote Seneca again, “The whole future lies in uncertainty: live immediately.”

What Stoicism Is NOT: The School Of Isolation